The Innovation of the iPhone Over the Years 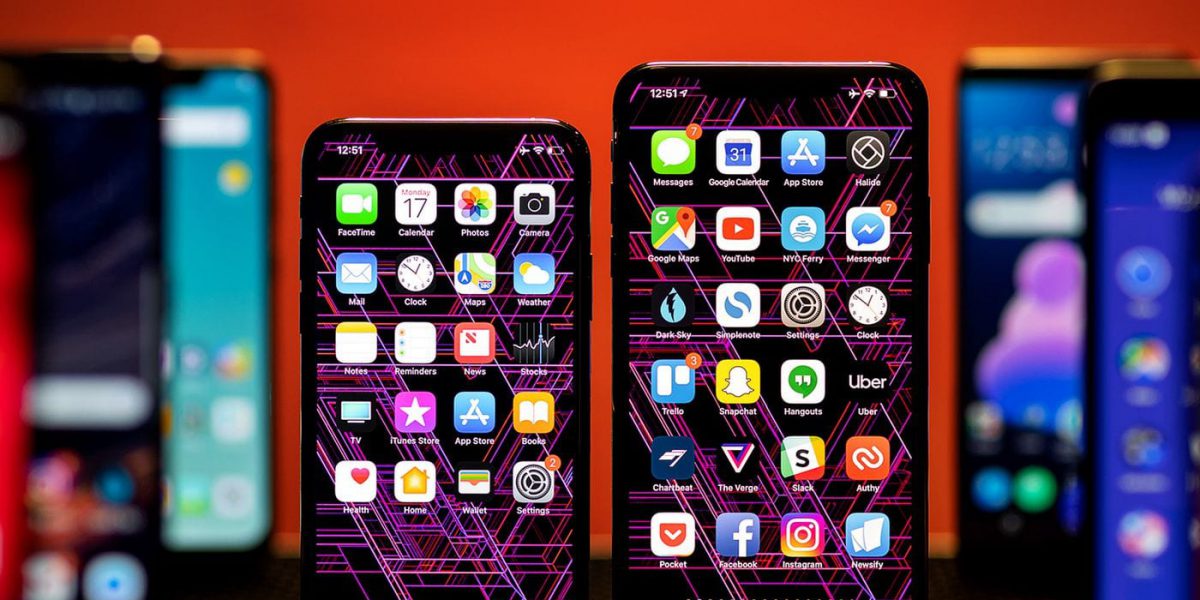 Operating systems like the Android and iOS has been in competition with each other for many years. Both has their attributions that shine more than the other. Still, there is something about Apple’s loyal users that keeps them up-to-date at all times. Just how did they do it? Let’s take a look at Apple’s innovation over the years to get a better understanding of their technology.

When Steve Jobs introduced the iPhone, he described it as a “revolutionary and magical product that is literally five years ahead of any other mobile phone.” At the time, cell phones with buttons still hailed the telecommunication industry while Apple went above and beyond to have the first iPhone model to introduce a user-friendly touchscreen device.
iPhone 3GS
The iPhone 3GS was released in 2009 which was even faster than all the other phones in the market. This allowed users to surf the internet with ease. It also focused on boosting features such as freedom to control voice control, autofocus camera, and video recording.
iPhone 4
In June 2010, the iPhone 4 was debut as a thinner and slicker model. At that point, FaceTime was introduced which allowed users to call anyone from around the world as long as they were connected to WiFi. Alongside its five megapixel camera, many people ditched their conventional cameras for the iPhone 4.
iPhone 4S
After the iPhone 4, the world was introduced to the iPhone 4S which included an intelligent personal assistant named Siri. This was one of the highlighted features of the iPhone 4S which were launched in October 2011. Another highlight of the iPhone 4S was its camera which included a 1080p HD video recording.
iPhone 5
This model was praised for its aesthetic design as it was the lighter, faster, and thinner version of the iPhone 4S. It was said that if the iPhone 5 were to go on a beauty contest against all phones, this model would win by a landslide.
iPhone 5S
The iPhone 5S was introduced at the same time as the iPhone 5C. Both of them were described as “the most forward-thinking smartphone in the world.” It included an A7 chip which delivered a 64-bit desktop quality that is easily manageable in the palm of your hand.
iPhone 6 and iPhone 6 Plus
These two models are the big and bigger designs that have been released by Apple. The iPhone 6 has a 4.7-inch screen while the iPhone 6 Plus is at 5.5 inches. These ultra thin bodies provide better cameras, faster processors and an Apple pay support.

At Fones Gone Wild, we are committed to providing all our customers with excellent services by being fully knowledgeable of all your cell phone questions and issues. We believe that knowledge is power, and simultaneously providing our clients with exceptional customer service is important. Our customers visit our store for a variety of reasons from cell phone repairs to purchasing the perfect accessory. Our goal is to only provide our guests with quality service so that it is not only an easy process, but an enjoyable one too.