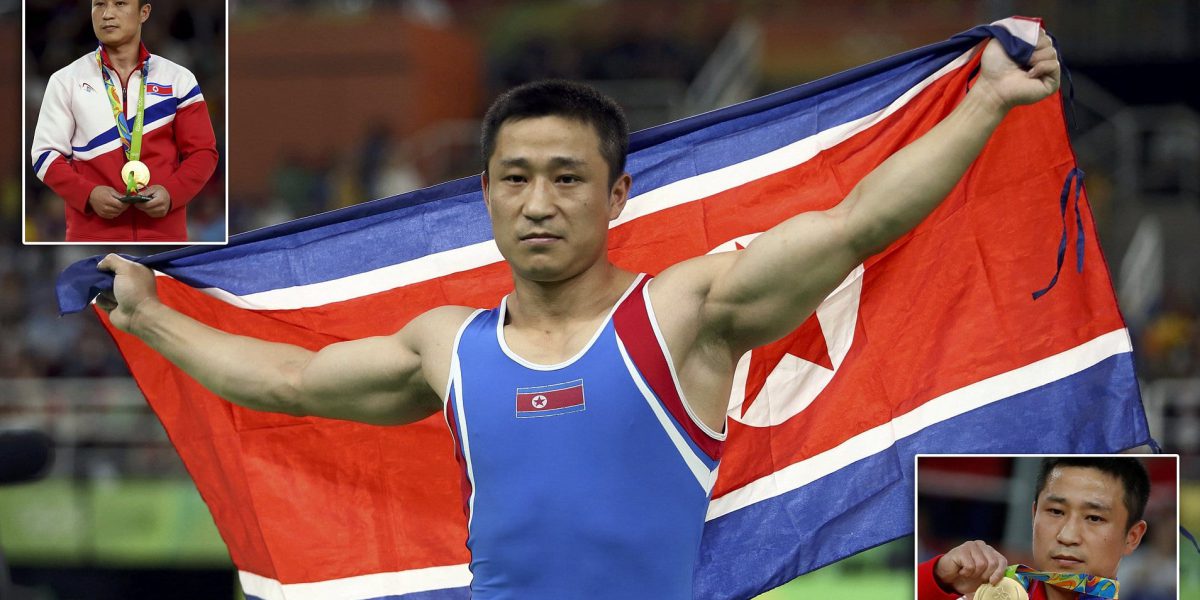 North Korea is now the Grinch of the 2016 Rio Olympic Games.

As the beginning of the games was about to take action, Samsung decided to award 11,200 Olympic athletes with the latest and greatest edition of the Galaxy phone the Galaxy S7.

The giving away of these phones was a promotional strategy as Samsung is an official sponsor of the Olympic games. These phones were given to the athletes to use while the pre-game festivities took place and to show off their country’s flag with a banner app that came pre-downloaded on each of the phones. Considering the screen of the Galaxy S7 fills up the entire diameter of the phone itself, the flag of every participating country could become digitalized for the use of the athletes waving their flag virtually.

But all the fun and games were taken away when the North Korean Olympic Committee denied the gift from Samsung. Each North Korean athlete’s newly gifted smartphone was confiscated from them as they entered the Maracana Stadium for the opening ceremony, where they were supposed to wave their flag proudly. Reportedly, when asked if they had received the present from Samsung, table tennis athlete Kim Song I only shook her head no and said no other comment.

Although there is no official word as to why the devices were stripped away from the athletes, it was reported that government officials were worried that the devices would present a chance to “access the Samsung exhibition, where the company displayed South Korean electronics.”

North Korea has notorious behavior for always putting harsh restrictions on their people, especially traveling athletes. They are forbidden to go to “places of interest” in the country they are visiting or socialize with others.

Despite the limitations, Kim Jung Un supreme leader of North Korea is rooting on the athletes hoping they bring home the gold.

At Fones Gone Wild, we are committed to providing all our customers with excellent services by being fully knowledgeable of all your cell phone questions and issues. We believe that knowledge is power, and simultaneously providing our clients with exceptional customer service is important. Our customers visit our store for a variety of reasons from cell phone repairs to purchasing the perfect accessory. Our goal is to only provide our guests with quality service so that it is not only an easy process, but an enjoyable one too.